Join Hank for his live Facebook videocasts !GETTING ANGRY! Monday through Friday at 2:30PM Central Time. CLICK HERE and be sure to watch with a friend!                            Hank Linderman is an independent musician, recording engineer and producer. He has worked with some of the world's most talented artists. Hank is running to ensure the people of the 2nd District have a congressman who represents their interests and not the interests of wealthy corporations.                         EMAIL: hank@hank4ky.com

ABOUT THE CONTRACT FOR RURAL AND WORKING AMERICA:"For far too long, rural America has been abandoned, by government and by business. This has left large parts of the country devastated - with not nearly enough good paying jobs, insufficient health care, obstacles to education and opportunity, and a general feeling of being left behind. This is why I helped create 'The Contract For Rural & Working America', a set of aspirational goals for government, including the adoption of Medicare For All and the Green New Deal, and how to apply those goals to the very specific needs of rural and working America. And, as you read this collection of proposals, understand that implementing these will lead to more opportunity and economic security for the rest of America as well." ~ Hank Linderman (D) For Kentucky

Contract For Rural And Working America

ISSUES THAT MATTER TO KENTUCKY AND OUR NATION 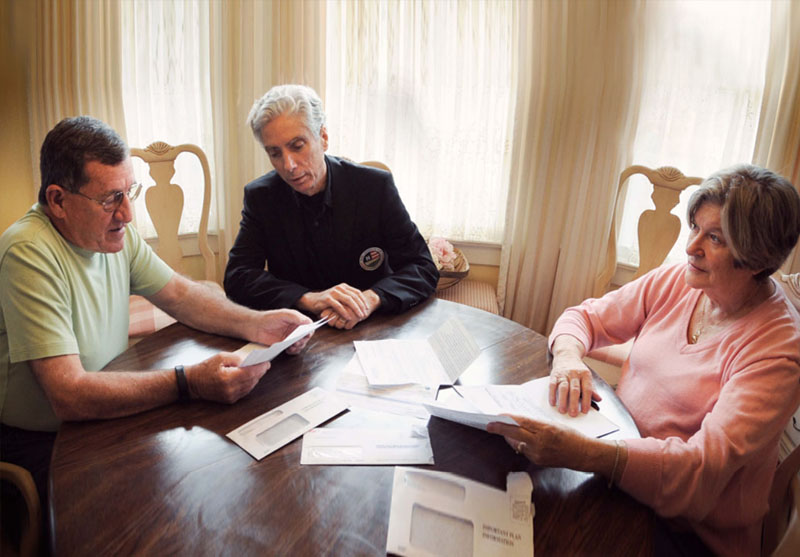 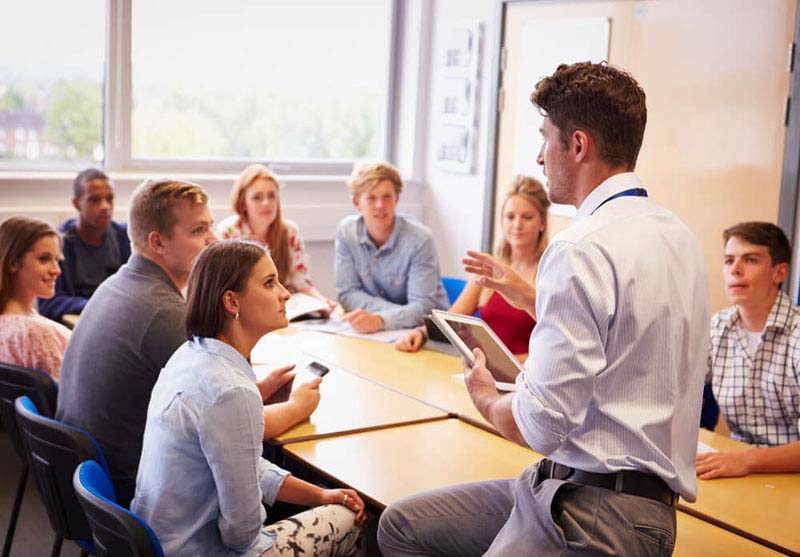 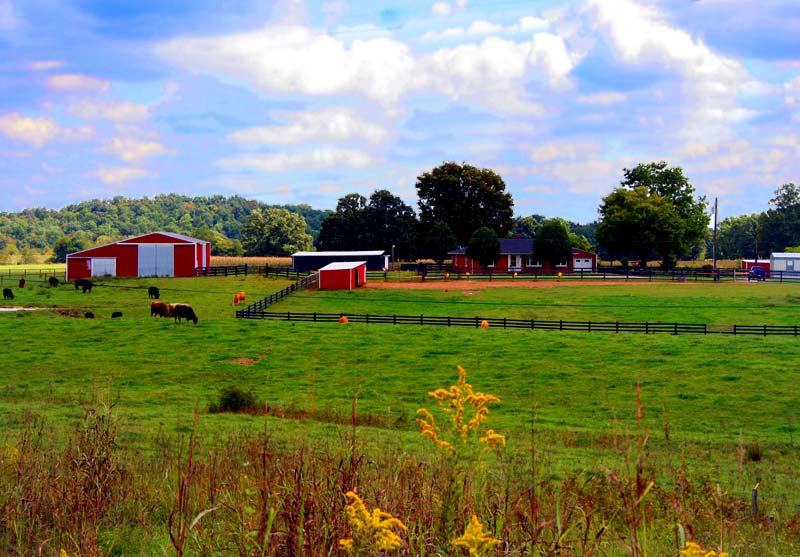 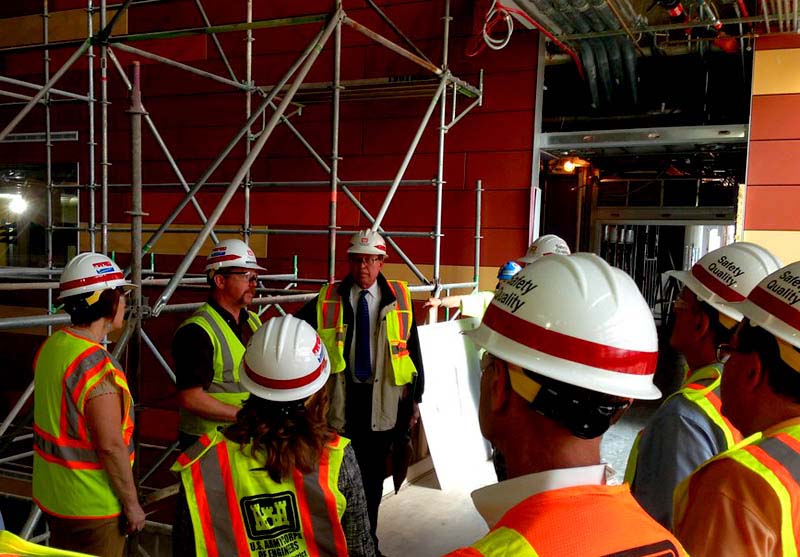 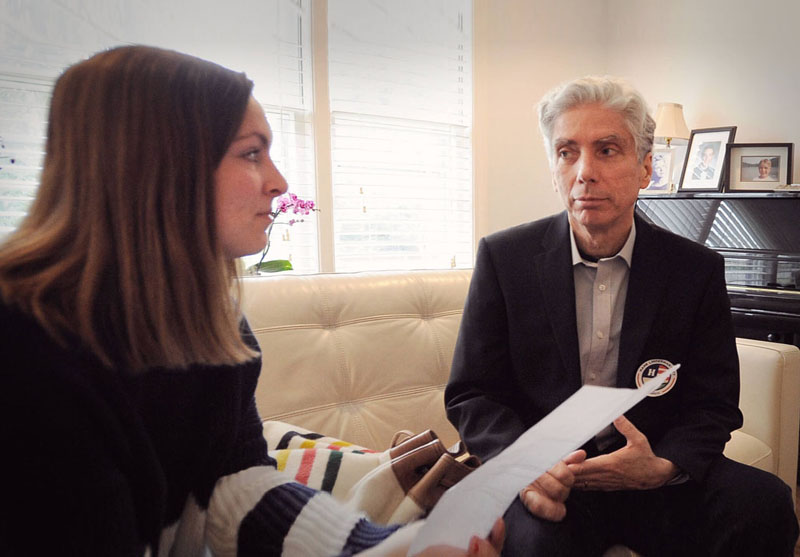 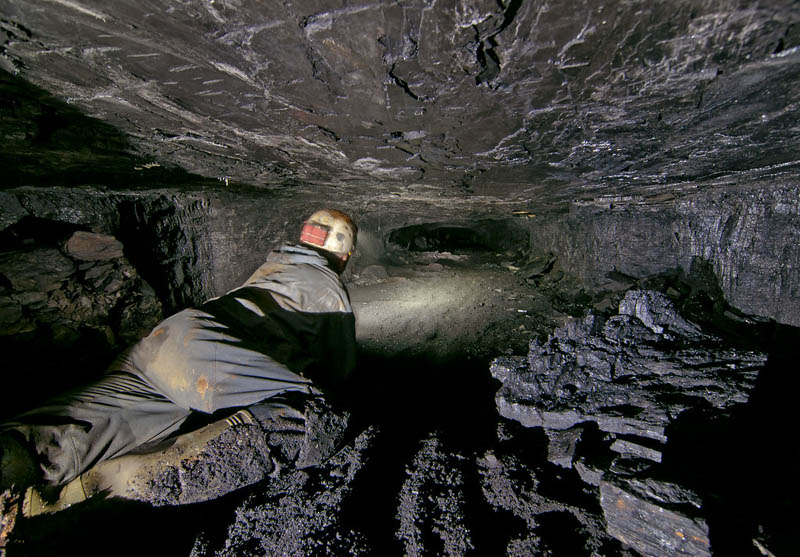 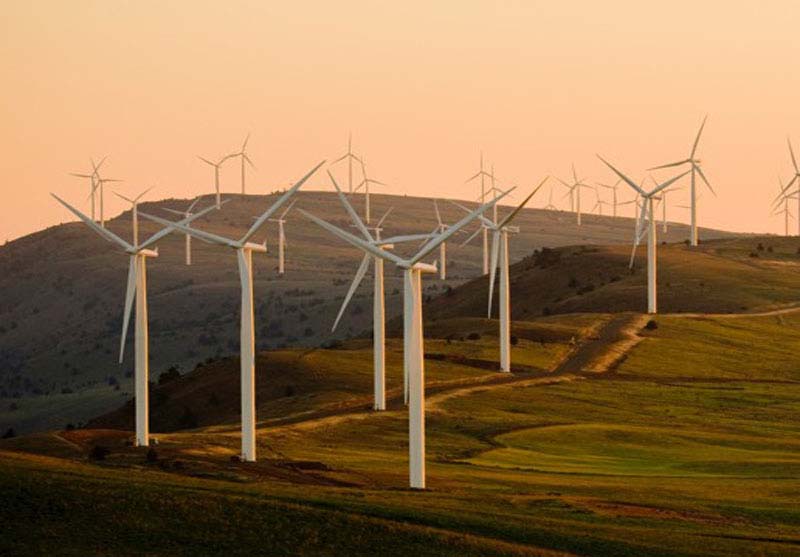 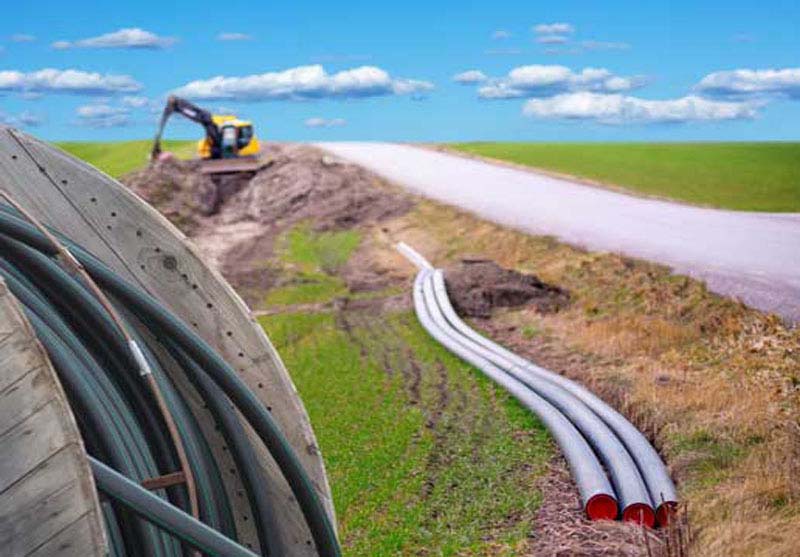 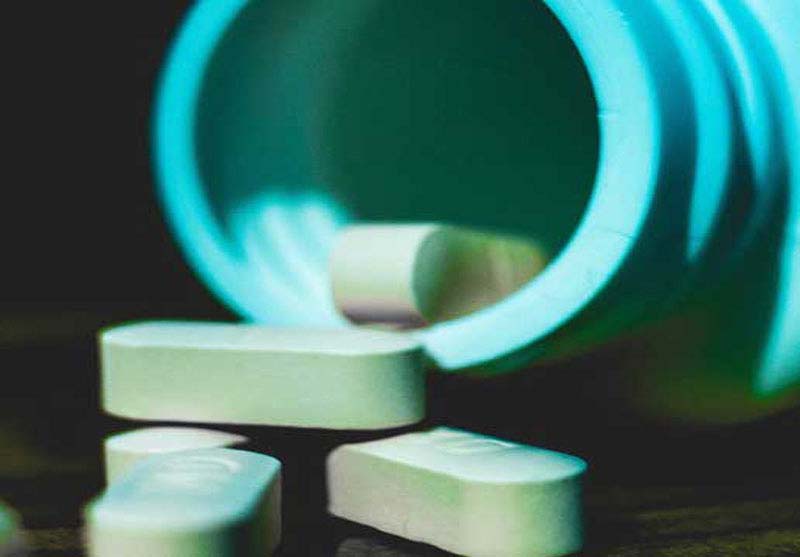 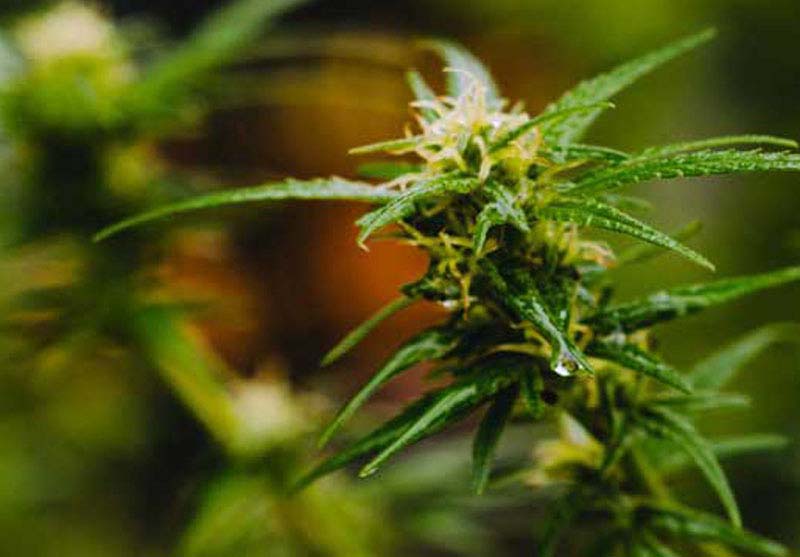 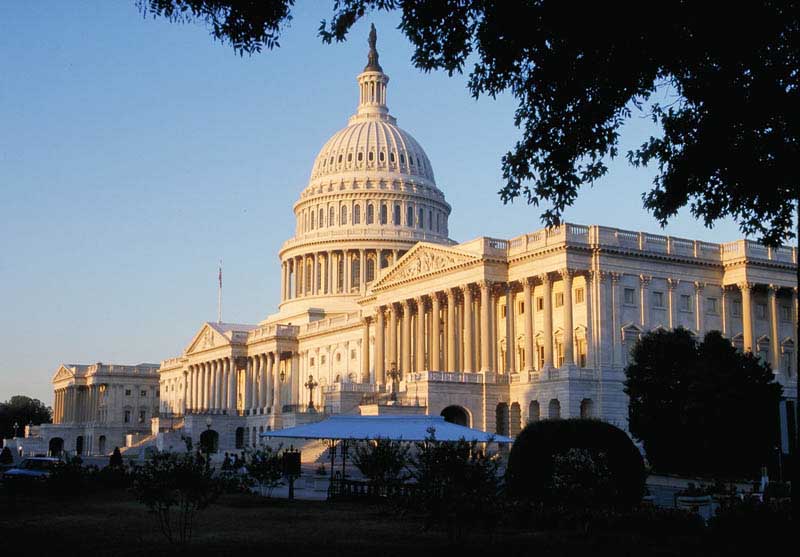 Almost every problem America faces has its roots in inequality; social and economic. Addressing inequality is critical if we are to make any headway in the fields of health care, employment and the future of work, education, and even dealing with climate change.

Equality is the American ideal; "With liberty and justice for all." So it is important to understand that we cannot succeed as a Nation without confronting social and economic inequality head on.

This means, that we must strive for equal rights, no matter your race, gender, age, or any other physical description. It means we must strive for equal opportunity no matter your family's net worth. It means, improving schooling, improving our social safety net, and investing in our people as an investment in our Nation. And, it means redefining the role of our Nation's police, re-examining the goals and the means of policing. We need to find ways to include more direct community involvement in policing, and raising the standards for entry for recruits. We must see a reduction in the unnecessary use of violence, particularly against black Americans.

Our economy needs work as well. We can no longer accept the concept of "Trickle Down" without a comparable and perhaps even more robust application of "Trickle UP." The leaves of our national tree have been getting plenty of sunshine and water; it is time to pay attention to the roots. To the very wealthy in America, I have good news: your lives will be better if the rest of us are healthier, better educated, and a little better off.

We will strive for balance. This is one of the most difficult goals toachieve - it is a moving target, and the instant we find balance, things are already shifting. It is a job that is never finished.

And yet, it is a job that must be done. We must put in the effort now, to plant seeds for trees we may never see, to build an America that works for all of us. Our Nation, and our world, depend on us.

No Plastics In my Environmemt

NøPE means "No Plastics in my Environment". It can also mean you want your school or other organization to divest themselves of petroleum based investments. It means you want to preserve the Earth for future generations.

It may take some time to achieve these goals, but raising awareness is the place to start. Every time someone notices your NoPE button, you have made a tiny difference. These tiny differences will add up over time and lead to minds and actions being changed.

We came up with NøPE as part of our campaign for Congress in Kentucky's 2nd District - that's why our campaign is a small part of the NøPE button. If you want to use the artwork we have created for your organization or political campaign, please feel free to use our artwork to order your own buttons, you are free to replace our campaign info with yours. We reserve the right to withdraw this permission if your organization is trying to undermine the elimination of single-use plastics.

We will also send out a NøPE button with a thank-you note for every contribution to our campaign of $50.00 or more. Contribute here at ActBlue 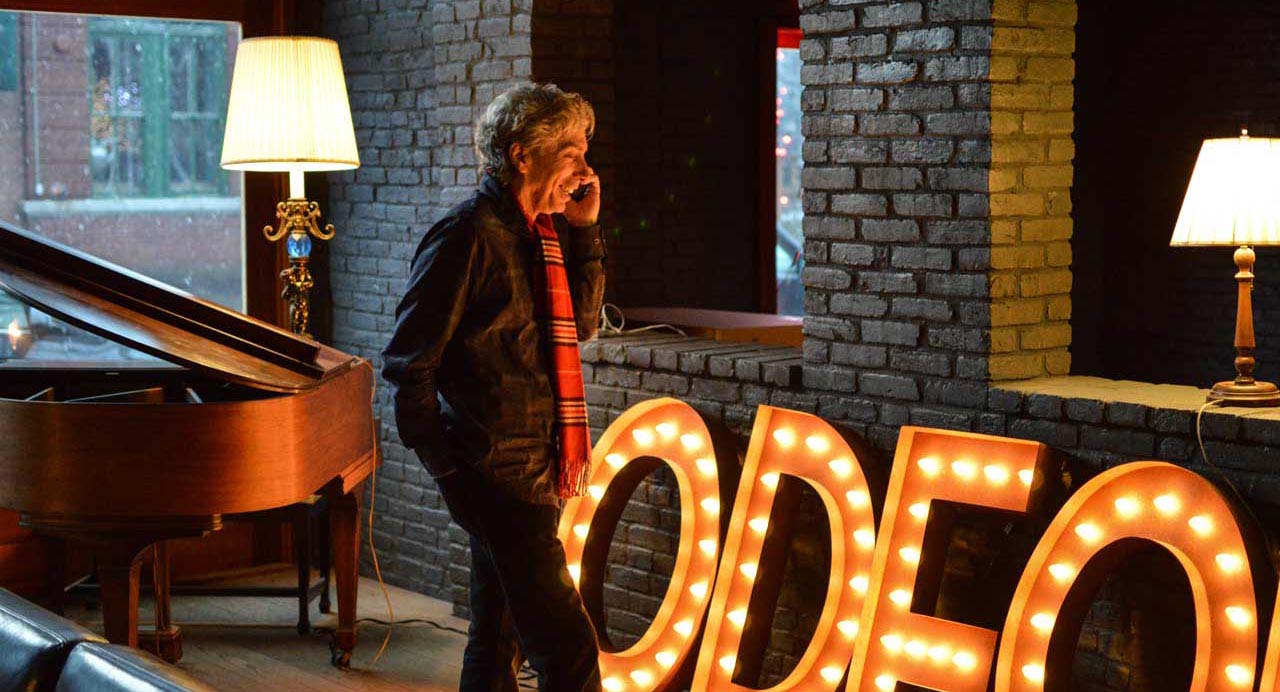 Hank, their oldest son, had shown a strong interest in music at an early age, even interrupting a service to get special permission to join the choir. By the time he was a 5th grader, he was accepted at the St. Thomas Episcopal Church Boy Choir in New York City.

In 1970, Hank entered Atherton High School as a junior, and within a year was elected Student Council President. In his senior year, he began working two nights a week as a guitarist. After high school, Hank formed his first touring band, and played in multiple venues across Kentucky, Indiana, Ohio, and Tennessee. He also worked weekends on the floor at Suzuki of Louisville and took classes at the University of Louisville.

A few years later, Hank became the lead guitarist for Quickdraw, arguably the most successful Louisville band at the time. Hank started dating his wife, Pam Hartlage, in 1978. Pam grew up in Shively. She was a court clerk in Jefferson County for Judges William E. McAnulty, Richard K. Fitzgerald, and Ellen B. Ewing.

Hank soon realized that to keep moving forward in professional music he would need to move; either to New York City (too cold, might starve), or Nashville (too close to home, might give up too easily) or Los Angeles, where Hank and Pam reasoned they wouldn't freeze, and they might not starve due to the orange trees which were supposedly plentiful.

The couple sold everything they could and moved west in 1983 with $3,000.00. Half of this nest egg soon disappeared when they signed their first apartment lease. Years of hard work and struggle resulted in Hank building a solid career as a self-employed musician and recording engineer.

On a parallel track, Pam started and continues to lead her own small business. They will celebrate their 38th Anniversary in July 2020. They raised 2 children, Lucy and Jack, in their modest house in Culver City, California.

Hank and Pam never missed a year traveling back home to Kentucky. A little more than twelve years ago, they realized a life-long dream and bought a double-wide at Rough River in Grayson County, just three doors from where Pam's family once owned a home. Rough River is their favorite place on earth. They spend every summer and as much time as they can at the lake with family and friends. 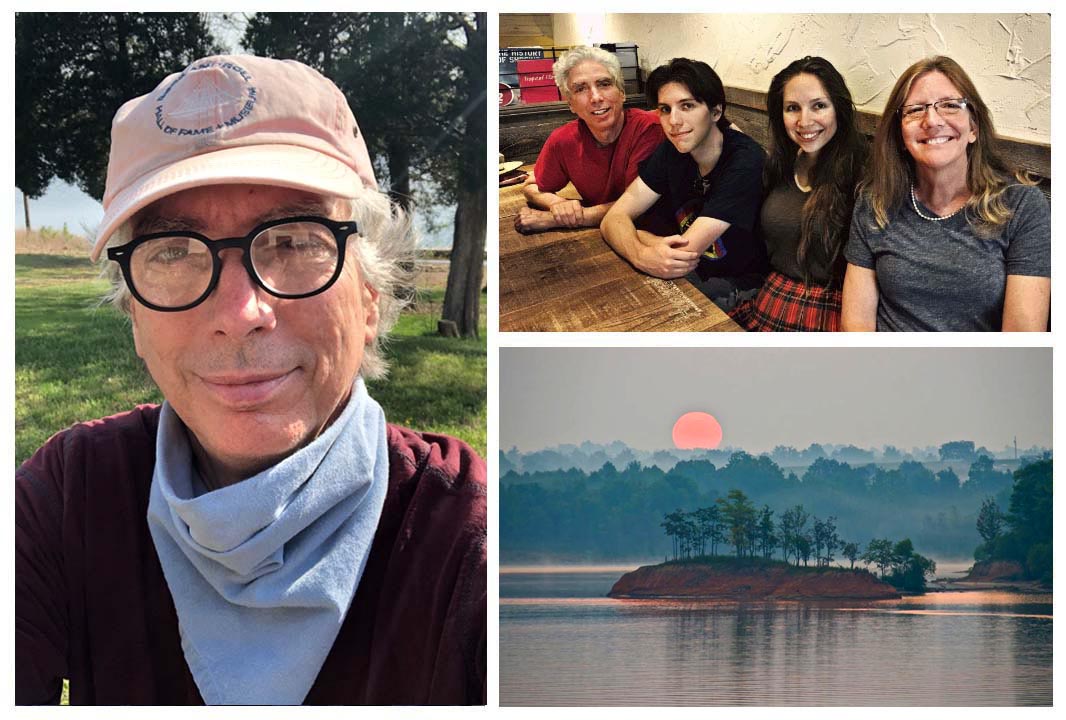