Hank Linderman was born in Florida where his dad Stuart ("Gus”) who served in the Marine Corps, and his mom Jackie were stationed. Following military service, Gus worked as a salesman for the Glidden Paint Company. The family began a series of moves which brought them to Louisville, Kentucky in 1970.

Hank, their oldest son, had shown a strong interest in music at an early age, even interrupting a service to get special permission to join the choir. By the time he was a 5th grader, he was accepted at the St. Thomas Episcopal Church Boy Choir in New York City.

In 1970, Hank entered Atherton High School as a junior, and within a year was elected Student Council President. In his senior year, he began working two nights a week as a guitarist. After high school, Hank formed his first touring band, and played in multiple venues across Kentucky, Indiana, Ohio, and Tennessee. He also worked weekends on the floor at Suzuki of Louisville and took classes at the University of Louisville.

A few years later, Hank became the lead guitarist for Quickdraw, arguably the most successful Louisville band at the time. Hank started dating his wife, Pam Hartlage, in 1978. Pam grew up in Shively. She was a court clerk in Jefferson County for Judges William E. McAnulty, Richard K. Fitzgerald, and Ellen B. Ewing.

Hank soon realized that to keep moving forward in professional music he would need to move; either to New York City (too cold, might starve), or Nashville (too close to home, might give up too easily) or Los Angeles, where Hank and Pam reasoned they wouldn’t freeze, and they might not starve due to the orange trees whichwere supposedly plentiful.

The couple sold everything they could and moved west in 1983 with $3,000.00. Half of this nest egg soon disappeared when they signed their first apartment lease. Years of hard work and struggle resulted in Hank building a solid career as a self-employed musician and recording engineer.

On a parallel track, Pam started and continues to lead her own small business. They will celebrate their 36th Anniversary in July 2018. They raised 2 children, Lucy and Jack, in their modest house in Culver City, California.

Hank and Pam never missed a year traveling back home to Kentucky. A little more than twelve years ago, they realized a life-long dream and bought a double-wide at Rough River in Grayson County, just three doors from where Pam’s family once owned a home. Rough River is their favorite place on earth. They spend every summer and as much time as they can at the lake with family and friends. 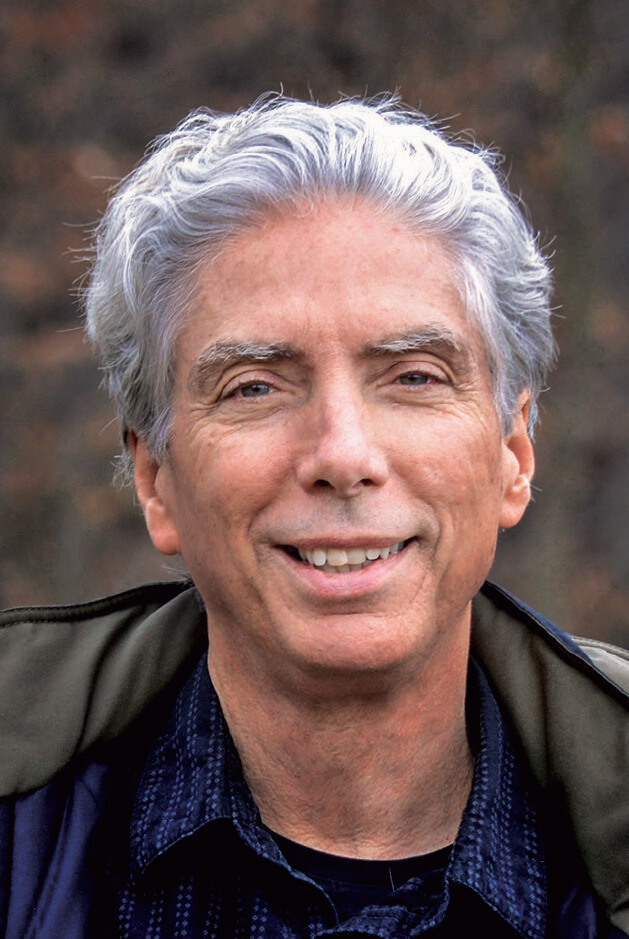 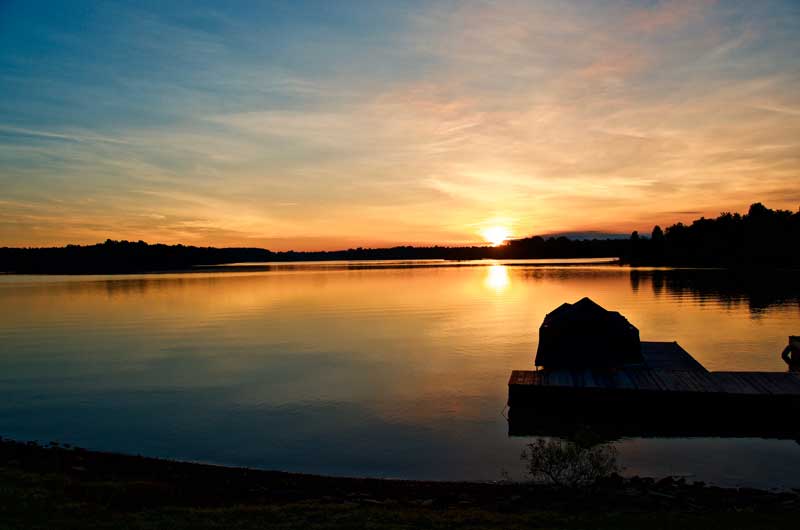